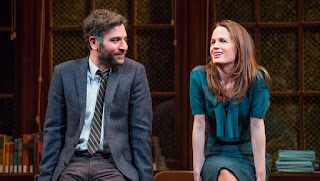 
Print this post
Posted by Harry Forbes at 12:13 PM